The Aloha Tower was considered a minor light in Hawaii. The tower was opened in 1926 and had a bright navigation light atop it to assist arriving ships. At the time of its construction, it was the tallest structure in Hawaii. The light was active from 1926 until approximately 1975.  The tower remains as a popular landmark and houses part of the Aloha Tower Marketplace with shops and restaurants. 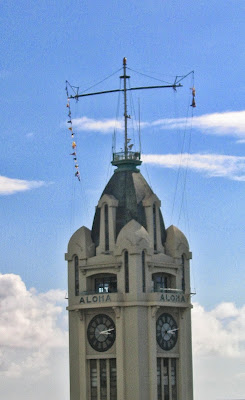 Photos were taken in November 2006. 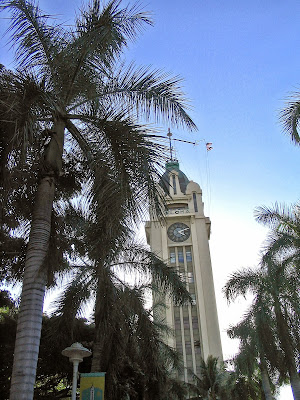