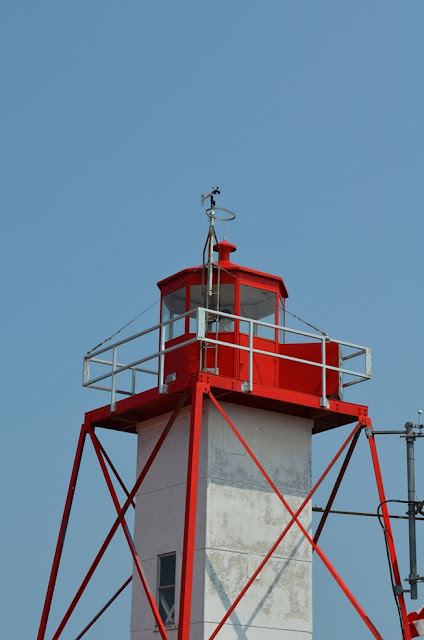 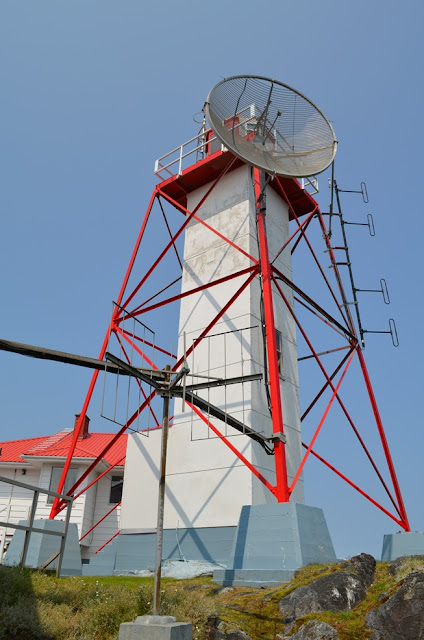 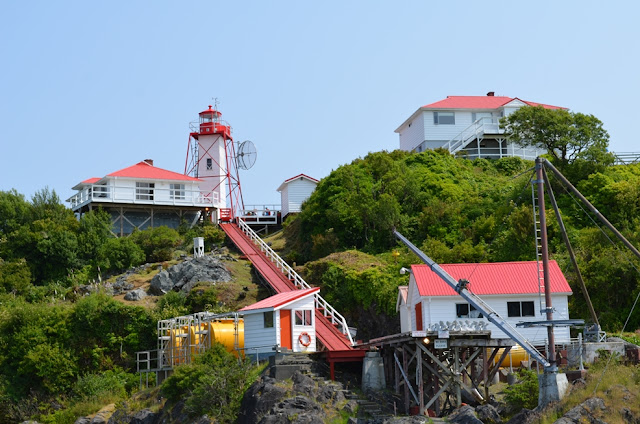 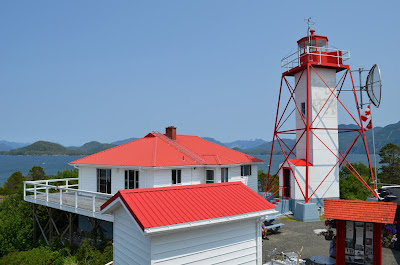 Yuquot, also known as Friendly Cove, is situated at the entrance to Nootka Sound on the West side of Vancouver Island, British Columbia. The location has a long history and was the place that European explorers first had contact with First Nations peoples in what is now known as British Columbia.  Friendly Cove is the traditional home of the Mowachaht peoples. Both the Spanish and British explored the area, with Captain James Cook being the first in 1778. The Spanish established a naval post here for a number of years prior to 1795. The Spanish and the British squabbled over ownership but both eventually abandoned the site after the signing of the 3rd Nootka Convention and the Mowachaht peoples reoccupied the cove. In 1906 the local store keeper established a light at the site to assist mariners entering the sound.  A petition was sent to Victoria, the capital of British Columbia requesting a light be built on the site and in 1910 construction began with the light being turned on in March 1911.  Today it remains as one of the few remaining staffed lighthouses in Canada.  I visited the site on a day trip aboard the Uchuck III, a working coastal vessel that also takes tourists to some of the remote places in Nootka Sound.  The Uchuck III is a wooden hulled converted American Yard Minesweeper (1942).  In addition to visiting the Nootka Lighthouse, the visit to Yuquot  also afforded me the opportunity to learn some of the history of the Mowachaht/Muchalaht people. Friendly Cove was declared a National Historic Site by the Canadian Government in 1923 and the signifance of the First Nations history was further recognized in 1997. The photos were taken in July 2012. Many thanks to Joanne and Mark the resident lightkeepers for their hospitality. It was great to hear first hand a bit about the lifestyle of lightkeepers.
Posted by Neal at 6:18 PM 1 comment: 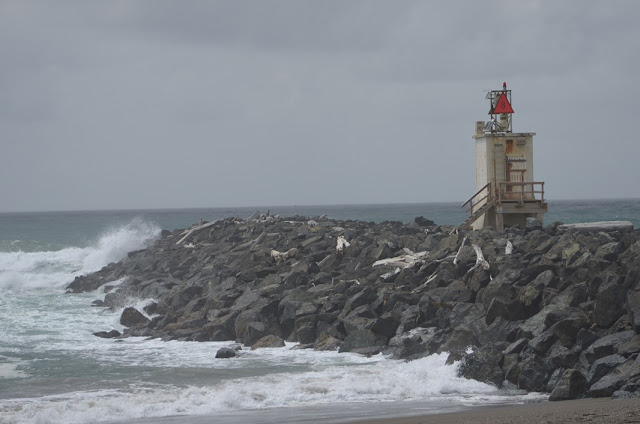 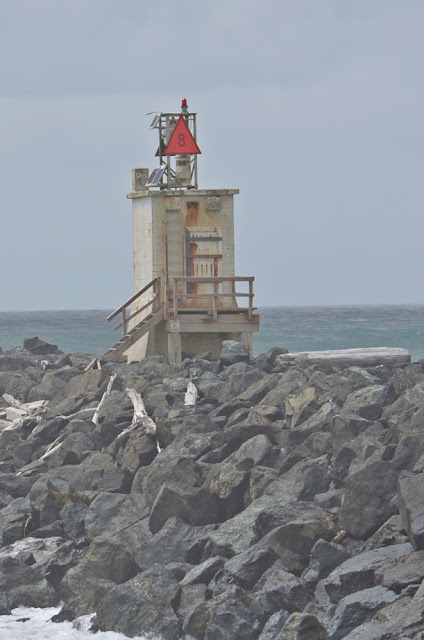